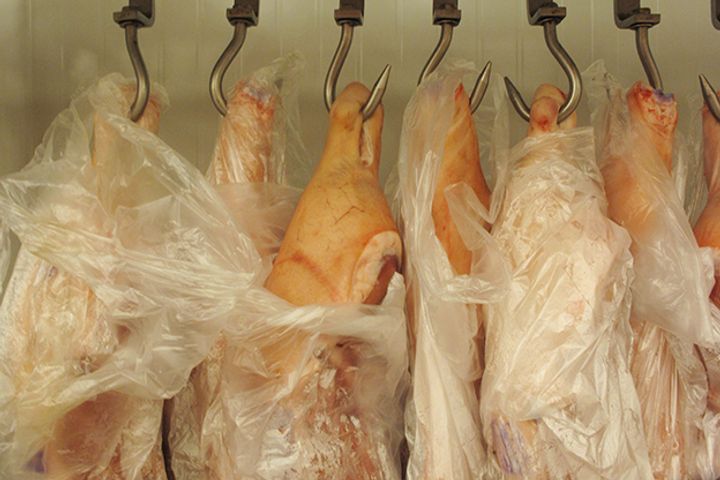 Authorities have launched an emergency plan using frozen pork reserves to guarantee supplies, the Guangzhou Bureau of Agriculture said in a statement, adding that the outbreak of the disease was under control. Nine dead and 30 infected pigs were found at a farm in Guangzhou on Dec. 23, and 11 were found dead and another 11 diseased in Huizhou yesterday.

Guangdong export more than 35 million live pigs every year, and is the only source from the Chinese mainland that sends hogs to Hong Kong and Macao. The swine fever outbreaks had caused concern that pork supplies to the special administrative regions, both located close to Guangdong, would dive.

There have been no swine fever outbreaks at farms registered to send pigs from the mainland to Hong Kong, Phoenix New Media cited the Hong Kong Centre for Food Safety. The price of live pigs in Hong Kong is stable, it added.