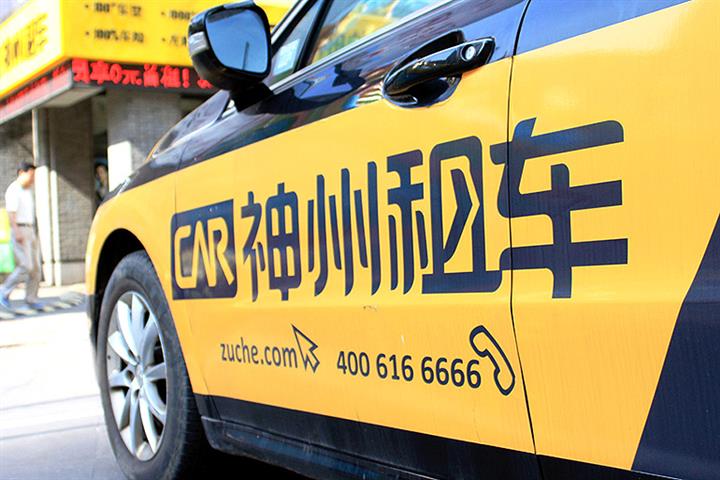 An extraordinary shareholders meeting passed a resolution for the company to sell all of its CAR stake to Jiangxi Jinggangshan BAIC Investment Management indirectly controlled by state carmaker BAIC Group for HKD1.37 billion (USD176.8 million) at HKD3.1 (40 US cents) apiece, according to a statement from Ucar yesterday. These stakes are about 20.87 percent of CAR's total share capital.

The statement pushed CAR's stock [HKG:0699] up 1.2 percent in mid-afternoon to HKD2.53 in a retreat from the over 3 percent it gained by in the morning, to give the firm a HKD5.37 billion market cap.

Jiangxi Jinggangshan BAIC Investment Management will become CAR's largest shareholder with a 29 percent stake when the deal finalizes. It penned another agreement with CAR's second-largest shareholder Amber Gem Holdings, which is a unit of US private equity investment company Warburg Pincus, on July 24 to acquire at least 8.05 percent of CAR's stake for HKD529 million (USD68.3 million).

Formed by Lu in 2007, CAR is China's largest specialty car rental firm. A financial fraud scandal in Luckin Coffee, a Nasdaq-listed business under the control of Lu, came to light in April this year, cutting CAR's shares’ value by over half in a single day.

CAR has been looking to snip its ties with Lu ever since. Among such attempts are several passive share reductions of its parent Ucar, which is listed on the National Equities Exchange and Quotations, where Lu was previously the de facto controller and Lu's forced resignation as CAR's board chair and non-executive director in June.