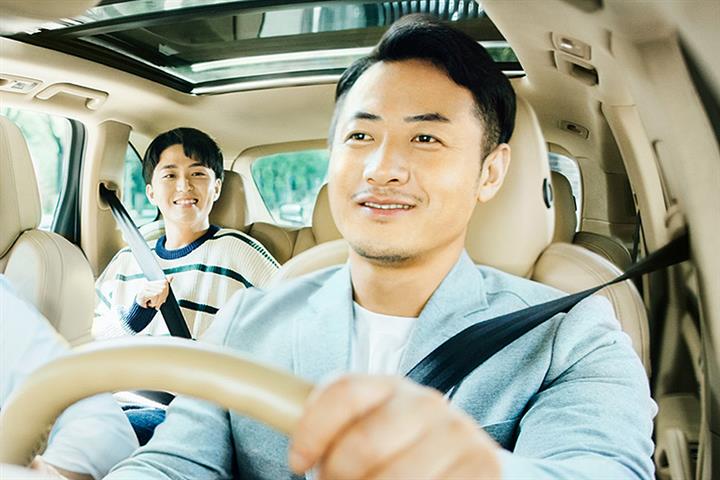 (Yicai Global) June 10 -- Orders made with ride-hailing service providers in China, such as Didi Global and Meituan Dache, jumped 10.7 percent in May from a month earlier, ending a three-month decline, as Covid-19 outbreaks in the country come under control.

Some 527 million ride-hailing orders were placed last month, up from 476 million in April, according to transport ministry statistics released yesterday. Month-on-month orders had dropped 20 percent in February, 3.7 percent in March, and 11.6 percent in April.

Firms with a larger share of business in first-tier cities were affected more by the Covid outbreaks, according to a report published by Guotai Junan Securities last month. For example, Didi’s market share and core user numbers fell slightly in March.

The virus flareup also hit drivers’ incomes. One Beijing driver told Yicai Global that his daily income halved to between CNY400 and CNY500 (USD60 and USD75) in April.

From this month, ride-hailing services are beginning to return to Shanghai and many platforms are offering to help their drivers. For example, Meituan Dache is waiving or cutting their fees and is providing epidemic prevention guarantee services.