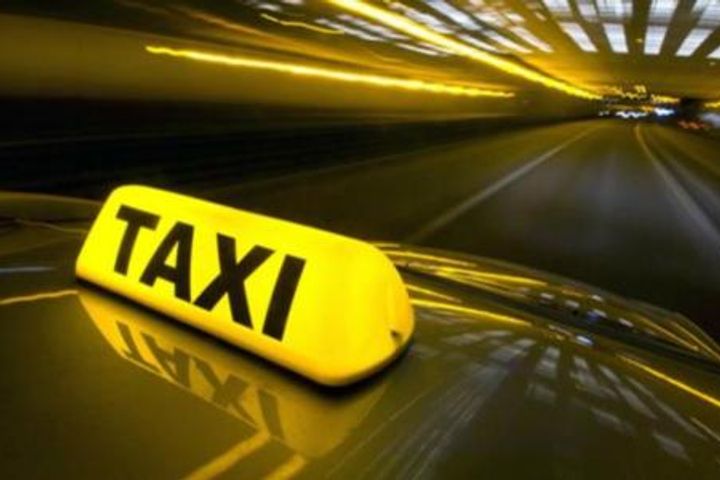 The new regulations and measures will reshape the landscape of the industry through a new phase of competition for licenses in different locations, said Li Jia, chief executive of unicorn ride-hailer firm Wuhan Banma Kuaipao Technology Ltd., which recently introduced a new hailing service for goods vehicles.

Such firms will only be able to operate in where they meet local qualification conditions, which vary from city to city, increasing the potential for competition.

Local governments will limit the number of licenses available using a set quota system, which will denote the market scale of online car-hailing services in a particular city and see providers scrambling to obtain licenses in key regions.

Ucar Inc. [NEEQ:838006;HKG:00699] currently holds the most licenses with 39, allowing it to operate in Shanghai, Beijing, Guangzhou, Fuzhou, Suzhou, Wuhan and other cities.

Beijing government-backed Shouqi Limousine & Chauffeur comes in second, holding around 34 operation licenses. Industry-leading Didi Chuxing holds the third most, but lacks licenses for the first-tier cities of Shanghai and Guangzhou.

The platforms are exerting efforts to set up branch companies in different cities in order to better compete for licenses. Ban Ma Kuai Pao, despite only entering the market four months ago, has already set up 156 branches nationwide and set up seven direct subsidiaries. Didi Chuxing and Shouqi Limousine & Chauffeur have set up 49 and 45 city units nationwide, respectively. Ucar, Caocao and Yongche Inc. have also set up nearly 30 branches each.

Firms are also exploring new business models in order to ensure that they take on a sufficient number of qualified drivers.

The imminent transitional period for the sector will result in a more standardized structure for the industry, insiders say.