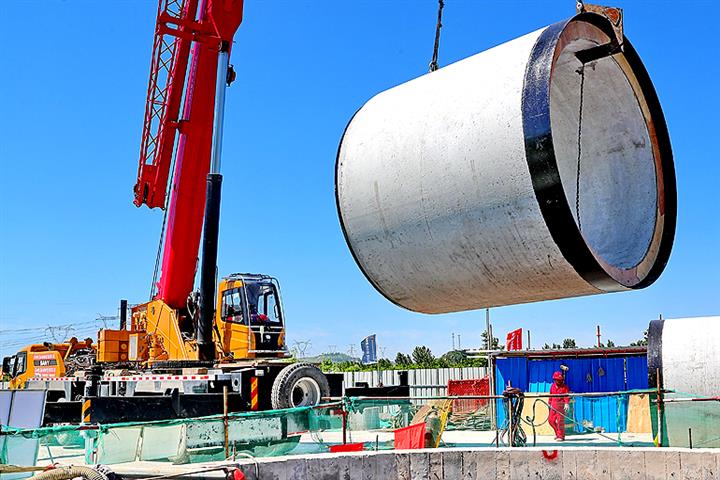 (Yicai Global) July 28 -- The last section of the China-Russia east-route natural gas pipeline has started construction today so that more of such affordable energy could reach Shanghai by 2025.

With the Yongqing county-Shanghai section, the pipeline should transport 18.9 billion cubic meters of natural gas each year to the Yangtze River Delta region, the National Petroleum and Natural Gas Pipeline Network Group said in a statement on its WeChat account.

In 2014, the China National Petroleum and Russia's Gazprom penned a 30-year deal on the project, the first part of which was put into operation last December. The route enters China via its northeast Heilongjiang province and should stretch more than 5,000 kilometers across nine provinces from there.

Completing the southern route will become an engineering challenge as the long-distance facility, which will need to cross the Yangtze River, should have the largest diameter and the highest pressure ever seen in Chinese pipelines.