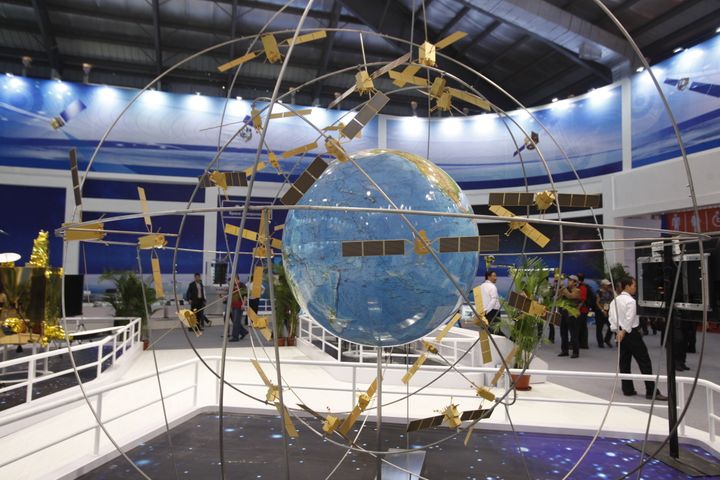 (Yicai Global) Sept. 2 -- China's state navigation bureau has confirmed that the nation's satellite system will soon become compatible with that of Russia.

Committees from both countries organized their sixth meeting in Russia's Kazan on Aug. 30 to review the relevant working reports regarding the planned cooperation between China's BeiDou, and Russia's Global Navigation Satellite System, or Glonass, and the collaboration for peaceful purposes will be kicked off shortly, the China Satellite Navigation Office said in a statement.

The tie-up will benefit companies engaged in the satellite business, the People's Daily reported, citing an industry insider.