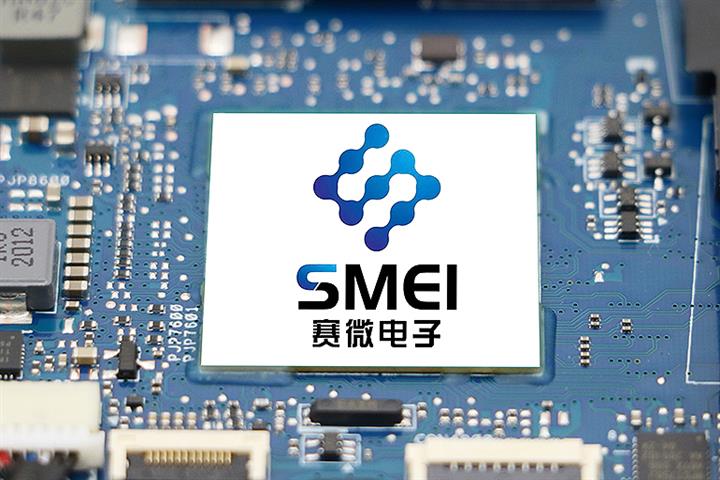 Its affiliate and an unnamed client have signed a contract on trial output of the MEMS wave filter used in communication devices, the Beijing-based Sai Micro said this morning. The product’s performance and parameters meet the standards of those made by global radio-frequency giants and it marks a milestone for the foundry, the firm added. It aims for large-scale production as soon as possible.

The Beijing facility is expanding its production capacity, which should reach 30,000 units a month by 2024 or 2025.

Last October, the Swedish regulators rejected an application by Silex Microsystems, a wholly owned Swedish subsidiary, to offer its technologies, services and support to the Beijing foundry. But the affiliate still managed to develop the new product, Sai Micro added.

In January, Sai Micro said it intended to join a CNY5.1 billion (USD757 million) foundry project in China’s eastern Anhui province to meet rising demand for 12-inch MEMS wafers in consumer electronics. The foundry should be able to produce 20,000 units a month and earn around CNY3 billion (USD446 million) a year at full capacity.