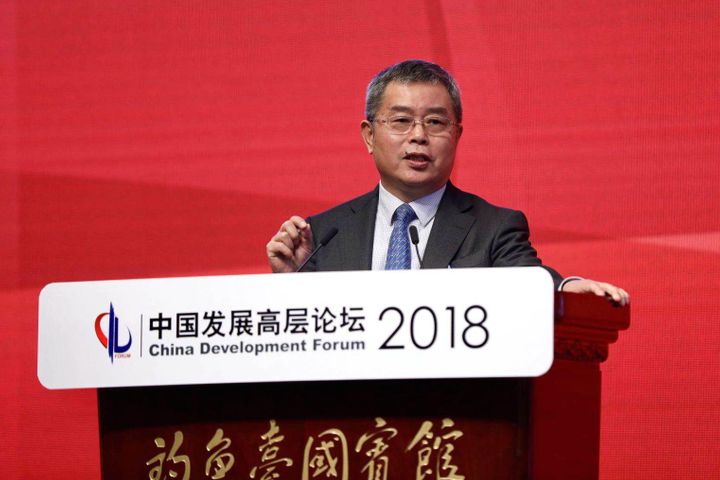 (Yicai Global) March 26 -- China's sovereign wealth amounted to almost CNY102 trillion (USD14.6 trillion) at the end of last year, and the country has enough savings to cover its debts one and a half times over, according to the head of a government think tank.

Sovereign assets and liabilities totaled CNY241 trillion and CNY140 trillion, state-backed online news agency The Paper quoted Li Yang, chairman of the National Institution for Finance and Development under the Chinese Academy of Social Sciences, as saying at the 2018 China Development Forum in Beijing.

China's debt and leverage issues are not serious and are within control, Li said, saying that unlike other countries, China holds a lot in savings. This is why its debts will not cause a crisis and the country can resolve the issue by itself, he added.

There is still a lot to do in terms of deleveraging in China, he continued, adding that it can be difficult to balance the practice against economy stabilization. Under normal circumstances, steadying the economy needs additional leverage, so many governments have vowed to borrow more and the leverage ratio in the real economy is rising. China is out of sync with the rest of the world, paring down its borrowings while other countries increase them, and vice versa, he said.

China's state-owned enterprises have a particularly high leverage ratio, although privately-owned firms keep the ratio fairly low, The Paper said. The country's leverage ratio was stable before it launched an aggressive stimulus package in 2009.