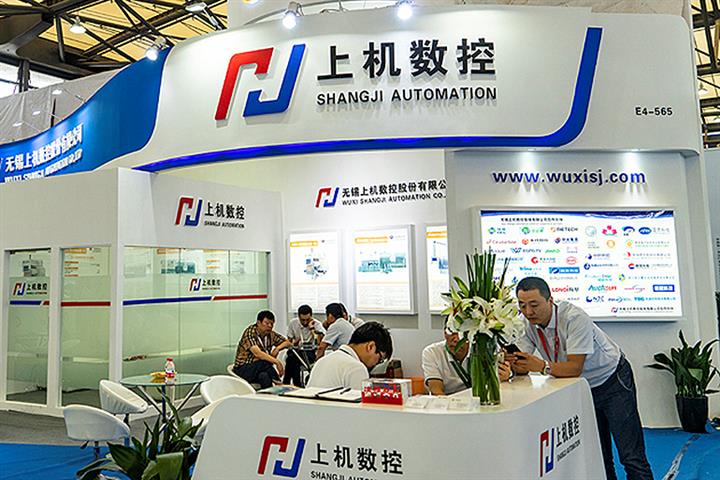 The Wuxi-based silicon processing equipment maker will build a new production line for monocrystalline silicon rods at its base in Baotu, it said in a statement late yesterday. The project, which will have an annual capacity of 40 gigawatts, will be built in two phases of 20 GW each. The first phase will be completed next year.

Shangji started the construction of the Baotu base in 2019 and since then it has been extending its solar wafer output by adding more production lines. Last year it started obtaining long-term orders from downstream battery manufacturers and in March alone, it received two long-term orders for a total of CNY7.9 billion (USD1.2 billion).