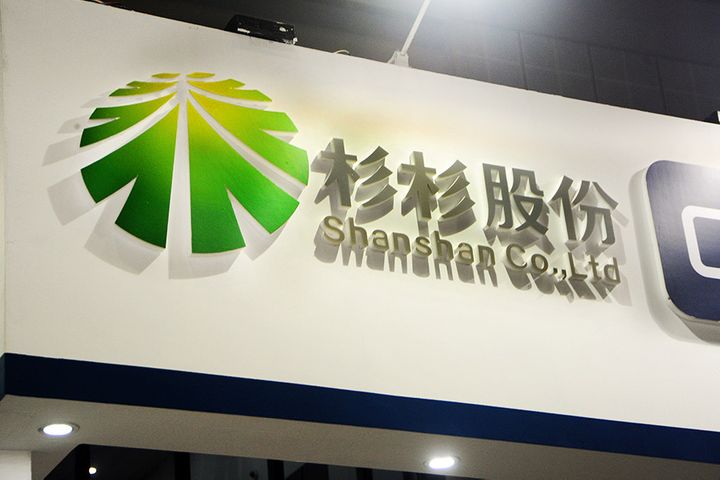 Shanshan agreed to acquire the stake for AUD0.10 (7 US cents) a share from Furui Holdings, the Ningbo-based buyer said yesterday. Shares of Altura [ASX:AJM] fell 10.7 percent in Sydney today to close at AUD0.12 each.

The deal will lower production costs and business risks, and help Shanshan deal with shortages in the supply of upstream raw materials as well as price fluctuations, it said, adding that Altura may not be able to match Shanshan's lithium ore demand since the Australian company is a new producer.

Furui paid AUD0.136 a share for 19.9 percent of Altura in November 2016. The stake sale delivers a loss of CNY44.7 million (USD6.5 million) for Furui, its parent company Jianrui Wooneng said in a statement yesterday, but helps to eases capital pressures.

Altura, which owns the Pilgangoora hard-rock open pit lithium operation in Western Australia, had a net loss of AUD11 million in the second half of last year on operating income of AUD450,000.