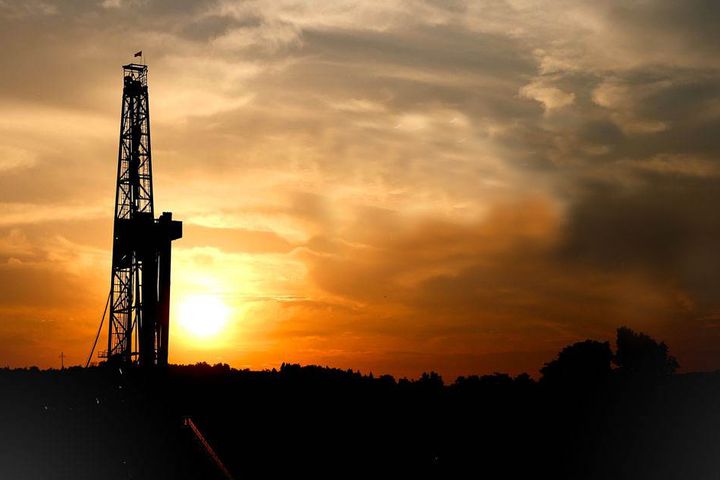 (Yicai Global) Aug. 25 -- Authorities in northern China's Shanxi province have discovered a vast gas field in Yushe and Wuxiang districts with reserves of up to 545.6 billion cubic meters of coal-bed gas and shale, the provincial Land and Resources Department said on Aug. 24.

"According to preliminary predictions, the coal-bed gas resource in Yushe and Wuxiang district was 241.5 billion cubic meters and the total amount of shale gas was 304.1 billion cubic meters, it was a really large gas field," said Zhou Jipeng, deputy director of the department. "Ignition tests show the daily output of a single well could be up to 1000 cubic meters."

The buried depth of the coal seam in Yushe and Wuxiang district is more than 1300 meters, deeper than the depth of general coal-bed gas, indicating that the province has made a major breakthrough in deep methane exploration technology, said Xu Dachun, director of the LRD.

The province, a traditional heartland for China's coal industry, discovered a high-quality coal field at the intersection of Yushe, Zuoquan and Wuxiang counties in 2006. The buried depth of the coal exceeded 1000 meters and reserves were estimated at up to 740 million tons. Shanxi government then approved a deep coal-bed gas resource survey in the area in 2015.