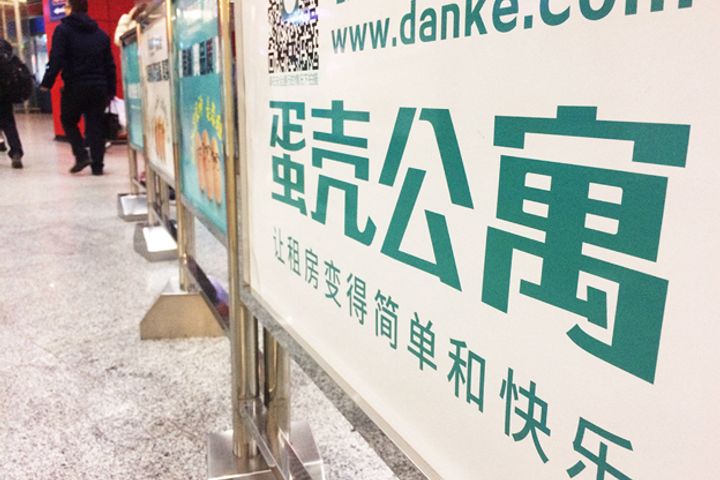 Ziwutong Beijing Asset Management, the Beijing-based company behind Danke, will use the new funds to upgrade its Big Data system and explore home leasing for blue-collar workers in response to a government call, according to founder and Chief Executive Gao Jing.

Long-term apartment renting has developed quickly in China's first- and second-tier cities because of the younger generation's growing spending power and policy support from the state.

But the sector has been beset with knotty problems, Ant Financial Vice President Ji Gang said, adding that Danke's Big Data and Ant's fintech innovation are expected to vastly improve the quality of rentals and the experience of tenants.

Set up in 2015, the platform paid USD200 million in January for full control of Ai Shang Zu, a similar rental brand, expanding its rooms under management to 450,000 across more than 10 cities, including Beijing, Shanghai, Guangzhou, Shenzhen and Hangzhou.