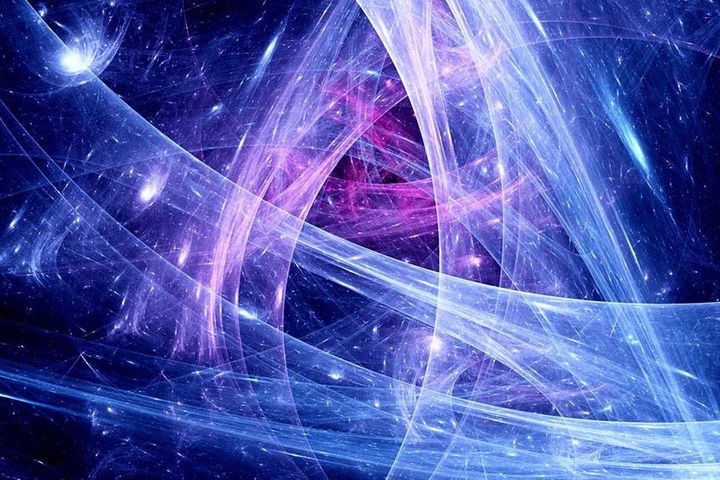 China Shipbuilding Teams Up With University to Study Quantum Communication

(Yicai Global) Aug. 31 -- China Shipbuilding Industry Corp., will work with the University of Science and Technology of China to set up a laboratory for research in quantum communication, navigation and detection.

Hu Wenming, chairman of China Shipbuilding, met Pan Jianwei, vice president of the university, and his delegation at the ship maker's head office on Aug. 30 to discuss the partnership, Chinese media outlet The Paper reported on Aug. 31.

China Shipbuilding is an important power in the construction of navy equipment in the country. The firm has been improving research and development in global cutting-edge technology in recent years, and made significant breakthroughs for aircraft carriers, nuclear submarines and quantum navigation technology, Hu said.