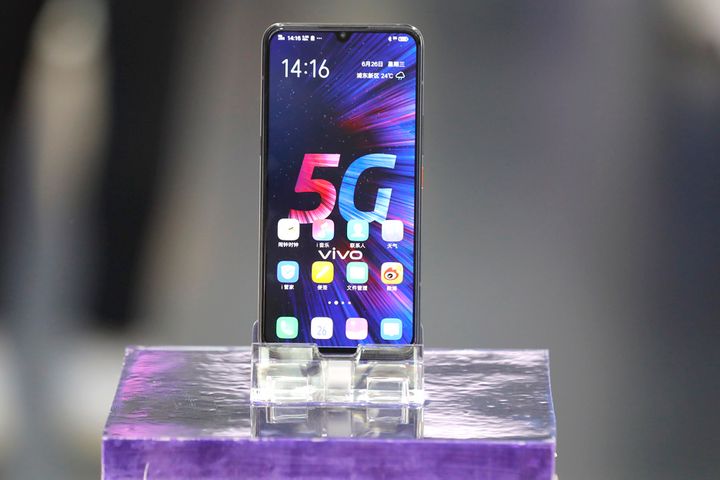 A total of 291,000 were sold in the January to August period, according to a report published yesterday by the China Academy of Information and Communications Technology under the Ministry of Industry and Information Technology.

China officially approved 5G commercial services in June, marking the start of a new era of superfast communications. Though telecoms operators have not yet begun providing 5G services, some makers, including Huawei Technologies, ZTE and Vivo, have already started selling 5G handsets.

In August, overall mobile phone shipments in China, including 2G and 3G handsets, reached 3.09 million, down 5.3 percent year-on-year, and total shipments from January to August were 251 million, a 5.5 percent drop.

Shipments of domestic brands stood at about 29 million in August, down 4.3 percent, and accounting for 93.8 percent of the total, while January to August saw a 3.2 percent decline to 233 million, making up 92.9 percent of handset shipment during the period.