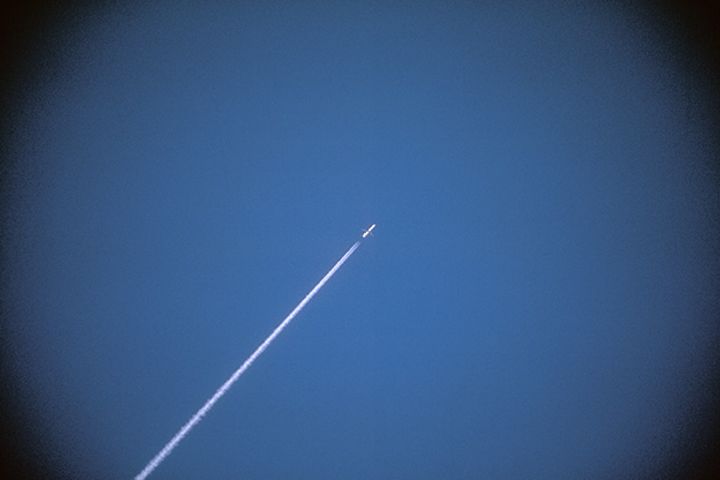 (Yicai Global) Nov. 17 -- The China Academy of Launch Vehicle Technology, a subordinate of the nation's main space program contractor China Aerospace Science and Technology Corp. (CASC), recently laid out long-term plans for its space program, under which it hopes to develop reusable sub-orbital spacecraft by 2025 to allow for space tourism and build a space elevator by 2045, state-owned news agency Xinhua reported yesterday.

The strategy will see China's Long March series of launch vehicles reach an international level by 2020, with rockets in service undergoing an intelligent transformation to provide diversified commercial launch services around the world.

China's Long March 9 craft should be ready for us by 2030. The heavy-lift rocket will be capable of carrying over 100 tons, making it suitable for crewed expeditions to the moon or autonomous trips to Mars. By 2035, CASC hopes to make all of its launch vehicles reusable.

By 2040, it hopes to put its new-generation launch vehicles into operation, making interstellar missions, asteroid mining and space-based solar power plants possible. Five years on, it hopes to make space elevators a reality.