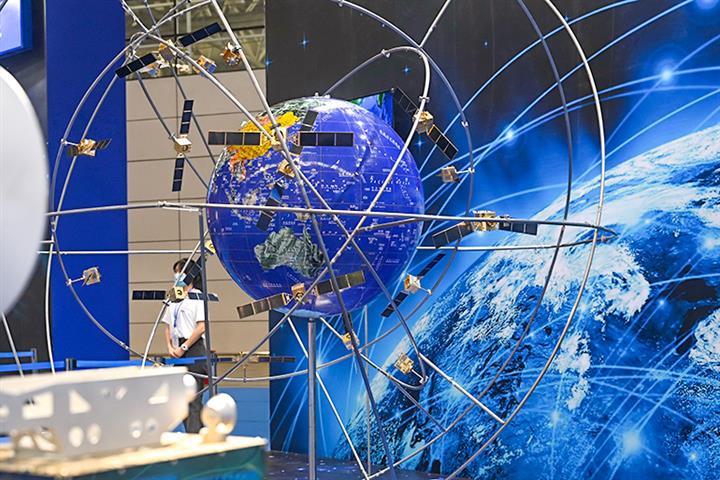 (Yicai Global) March 10 -- China should launch its own version of the Starlink satellite internet constellation run by US-based SpaceX to compete for space resources and in developing sixth-generation wireless network technology, a member of the National Committee of the Chinese People's Political Consultative Conference has proposed.

“As the world enters the information era, low-orbit space is becoming a more important resource,” China Electronic News today quoted Zhang Tao, who is also a professor at Beijing University of Aeronautics and Astronautics, as saying.

Zhang noted that Starlink has the advantages of low cost and low latency compared with high-orbit communications satellites, and its coverage and construction efficiency are much higher than 5G base stations on the ground. Starlink’s trial network speed has topped 200 megabits per second, giving it a head start in the market.

In recent years, the world has seen a surge in such developments. The Starlink project was approved to deploy 12,000 satellites, and hopes to add 30,000 more. So far, SpaceX has launched 2,282.

British satellite communications firm OneWeb plans to launch 648 near-Earth orbit satellites to offer high-speed and low-latency network connections. It has 428 in orbit. And companies such as Amazon and Viasat are also considering to move into the market.