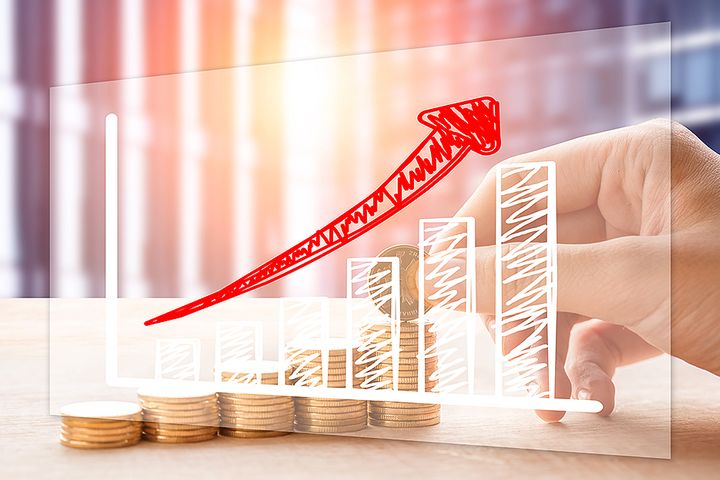 (Yicai Global) Jan. 21 -- China is showing the highest levels of confidence among major economies, with 45 percent of CEOs saying that they are very confident of growing revenues in 2020, according to an annual global CEO survey by auditing and consultancy firm PwC.

Launched ahead of the World Economic Forum's annual meeting in Davos of Switzerland on Monday, the survey, 23rd of its kind, shows that the share of CEOs very confident in their 12-month growth prospects is 36 percent in the U.S., 27 percent in Canada and 20 percent in Germany. Japan has the least optimistic CEOs with only 11 percent.

According to the survey, overall CEOs are not so positive about their own companies' prospects for the year ahead, with only 27 percent of CEOs saying they are "very confident" in their own organization's growth over the next 12 months, the lowest level having been seen since 2009 and down from 35 percent last year.

Though the U.S. retains its lead as the top market CEOs look to for growth over the next 12 months at 30 percent, one percentage point ahead of China at 29 percent, trade disputes and political tensions have seriously dented the attractiveness of the U.S. for CEOs in China, the survey said.

In 2018, 59 percent of CEOs in China selected the U.S. as one of their top three growth markets, while in 2020 this has dropped dramatically to just 11 percent.

Also according to the survey, as the world enters a new decade, CEOs are showing record levels of pessimism in the global economy, with 53 percent predicting a decline in the rate of economic growth in 2020.

By contrast, the number of CEOs projecting a rise in the rate of economic growth dropped from 42 percent in 2019 to only 22 percent in 2020.

According to the survey, CEO pessimism over global economic growth is particularly significant in North America, Western Europe and the Middle East, with 63 percent, 59 percent and 57 percent of CEOs from those regions predicting lower global growth in the year ahead.

"Given the lingering uncertainty over trade tensions, geopolitical issues and the lack of agreement on how to deal with climate change, the drop in confidence in economic growth is not surprising," said Bob Moritz, chairman of the PwC Network.