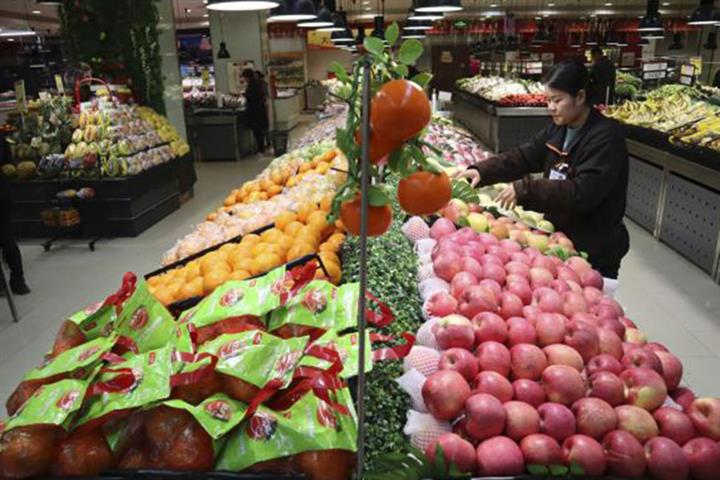 Tongcheng Shenghuo is the result of intra incubation by online travel agency Tongcheng Tourism. Founder He Pengyu was Tongcheng Tourism’s senior vice president. Fresh food accounts for over 70 percent of all its products.

It mainly does business in east and south China and had completed four rounds of financing before this one, with the amount ranging from the tens of millions of Chinese yuan to USD100 million.

In an open letter, Joyy Chairman and Chief Executive Li Xueling pointed out that Chinese internet companies are divided into two types: information and service, with service providers larger than information businesses.

“If the overall social efficiency of fresh food selling is improved by 10 percent,” Li said, “a trillion-dollar market will achieve efficiency improvements worth hundreds of billions of dollars, which is a huge business opportunity.”

Joyy’s bet on the fresh food sector is related to fierce competition in the short video market, an unnamed investor told Yicai Global. The marketing costs of short videos continue to rise at home and abroad, and the space for new users is approaching a ceiling.

With the popularity of short videos worldwide, Joyy has also recently developed a dual-drive model combining short video and live streaming. The number of monthly active users of Likee, a short video platform developed by the Bigo team, more than doubled to 131.6 million in the first quarter, while Bigo’s costs for research and development, marketing and administration grew more than twice during the same period, according to the firm’s latest earnings report.