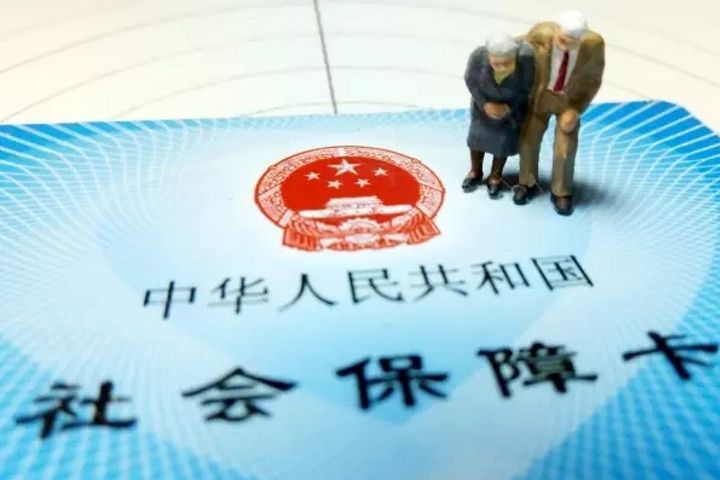 The sovereign wealth fund, which pays for pension insurance and similar social benefits, reaped CNY184.6 billion (USD27 billion) in 2017, its operator the National Council for Social Security Fund said in a report online. The figure dwarfs the CNY32.9 billion gains from a year earlier, which returned just 1.73 percent.

The report did not provide specific reasons for the enhanced performance, but market data shows the Shanghai Composite Index jumped 6.56 percent last year, compared with a 12.3 percent dive throughout 2016.

Established in August 2000, the fund has averaged gains of 8.44 percent over its lifespan to date with accumulated investment income topping CNY1 trillion (USD147 billion), the report added. As of the end of last year, its total assets stood at CNY2.2 trillion and were nearly 92.5 percent made up of domestic assets.