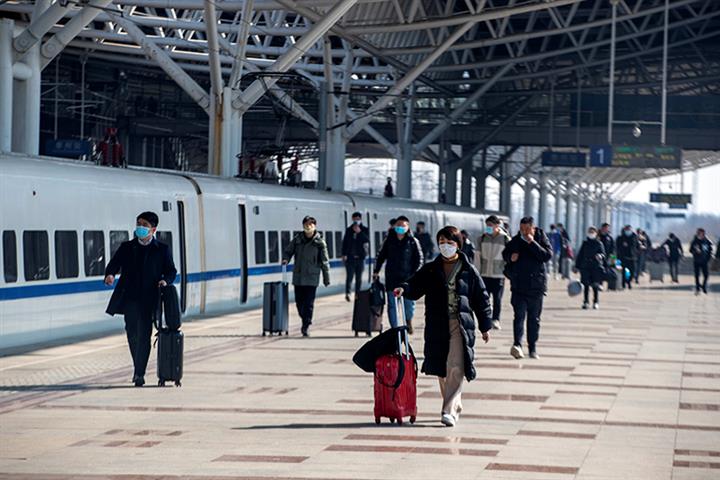 Twenty provinces have released their population data for 2021, with 12 having a net increase, while the number of permanent residents in the other eight declined.

Southeastern Zhejiang saw the largest surge in the number of permanent residents. The number from outside the province, which logged a natural population growth of 65,000 last year, reached 655,000. So the province added a total of 720,000 people over the year.

Zhejiang and neighboring province Jiangsu as well as Fujian and Guangdong, located further south, recorded a total net growth of about 1.86 million last year. The net increase for each province reached at least 260,000, indicating the attractiveness of China’s southeast coastal regions to people outside of these areas.

As more local industries develop, the more job opportunities there are, Niu Fengrui, a researcher at the Institute for Urban and Environmental Studies at the Chinese Academy of Social Sciences, told Yicai Global. And, the higher the salaries, the more attractive these regions become for young people, he said.

So although China’s national population growth is slowing, people from the central, northwestern, and northeastern regions are still moving and settling down on the southeast coast, Niu noted.

The other two provincial-level regions with large new populations last year were central Hubei province and the Guangxi Zhuang Autonomous Region in the south.

Henan, whose population totals nearly 100 million, lost 580,000 of its permanent residents in 2021, making it the province with the largest net decline. Niu said Henan’s population base is large, and although the provincial capital of Zhengzhou absorbed some of its floating population, a huge number still migrated to the country’s southeastern coastal areas.

The number of permanent inhabitants in China’s northernmost Heilongjiang province fell by 1.45 percent last year, the largest drop in resident population among the 20 provinces that have released data. The province, with around 30 million permanent residents, suffered a net decrease of 460,000 last year.

Yi pointed out that this is the dilemma that the northeast region, where the country’s old industrial centers are concentrated, is facing.