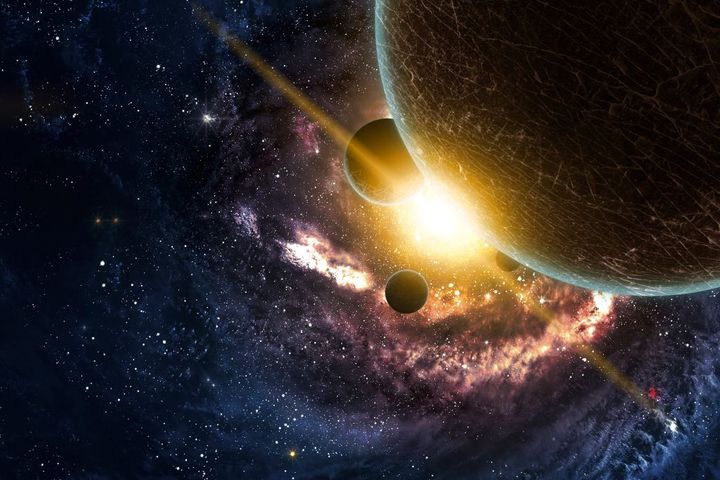 The Group instituted the project to achieve worldwide internet coverage via satellite technology. Environmental factors deprive half of the global population of internet access. The project will have all its 156 satellites functioning by 2022 to complete its business structure.

A satellite will launch for imaging technique testing next year, said Xiang Kaiheng, the project's chief architect. The orbit demonstration of the entire system will conclude by the end of next year, Xinhua News Agency reported yesterday. The satellite is now in the trial phase.

CASIC successfully launched its first satellite with entirely independent intellectual property rights on March 3, thus laying the technical foundation for the project, which Xiang expects to go into full operation by the end of 2022.