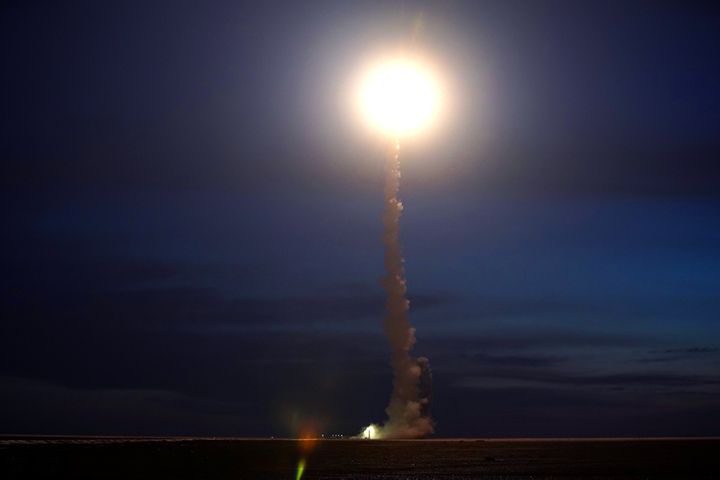 China to Demo Its First Space-Based Communications System Next Year

(Yicai Global) Nov. 20 -- China will run a demonstration of its first space-based communications network early next year as it looks to begin providing internet access around the globe.

The Hongyun Project, which will eventually include over 100 satellites in orbit about 1,000 kilometers from earth, will offer broadband mobile internet all over the world, state broadcaster CCTV reported.

China will initially launch four satellites to offer regional coverage in the country before deploying the remaining satellites by 2022, the report added, citing information learned at the China International Commercial Aerospace Forum held in Wuhan yesterday.