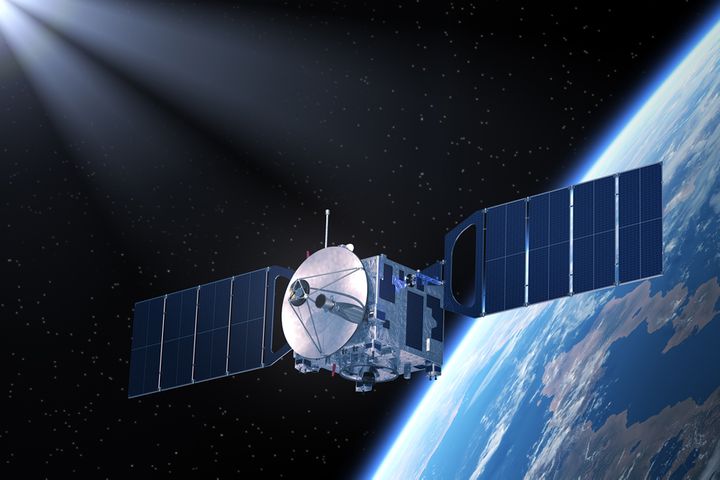 China's CASIC to Send 'Wuhan', Another Satellite Into Space for Global IoT

(Yicai Global) March 31 -- An affiliate of China Aerospace Science & Industry will launch two satellites, one of which is named after the early epicenter of the Covid-19 outbreak, next month ahead a series of 78 more low-Earth-orbit spacecraft to reach global narrowband Internet of Things coverage.

Wuhan-based CASIC Rocket Technology, also known as ExPace, has already sent a team of more than 130 members to the Jiuquan Satellite Launch Center in Gansu province to prepare for the launches of Xingyun-2 Wuhan and Xingyun-2 02, The Paper reported yesterday.

The goal of the Xingyun project, initiated by Aerospace Xingyun Technology, is to manage 80 low-Earth-orbit satellites to boost the uses of fast connectivity. The space capsules will support monitoring in the fields of transport, energy, disaster relief, forestry, and engineering machinery.

The carrier rocket for April's missions is Kuaizhou 1A which has completed eight commercial launches so far. The surface of the vehicle will be painted with a picture of medical workers to respect the work and sacrifices that medics have gone through amid the Covid-19 outbreak.