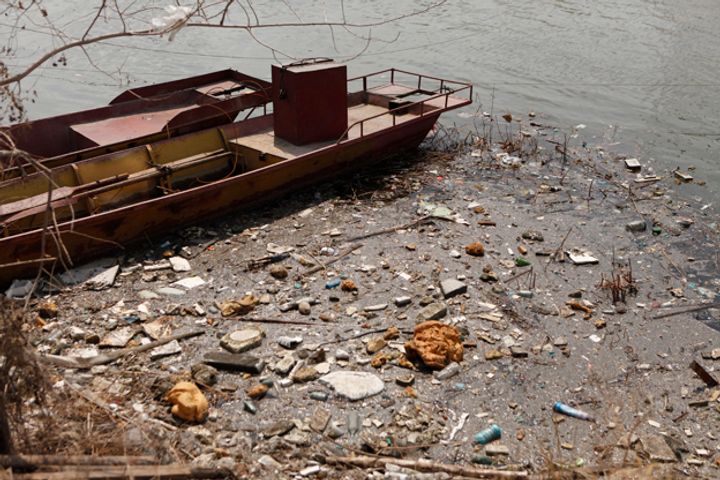 (Yicai Global) Aug. 25 -- As part of an anti-pollution campaign started in 2015, the Chinese government implemented nearly 8,000 water contamination control projects covering 325 of the country's polluted surface-water areas at a cost of USD100.1 billion (CNY667.4 billion) in the first half, per statistics released by the Ministry of Environmental Protection yesterday.

The government banned animal husbandry in regions with a combined area of 636,000 square kilometers to ensure reliable water supplies to rural areas. It shut down 213,000 livestock and poultry farms in the first six months of this year.

Ineffective control of industrial expansion and excessive pesticide and fertilizer use caused many Chinese water bodies to become polluted as a side effect of rapid economic development.

The government promised to substantially improve water quality in major rivers, and properly manage untreated waste water generated by mines, textile plants, oil refineries and other heavily-polluting businesses in 2015. The overall water quality improved in the first half, the Ministry of Environmental Protection said this month.