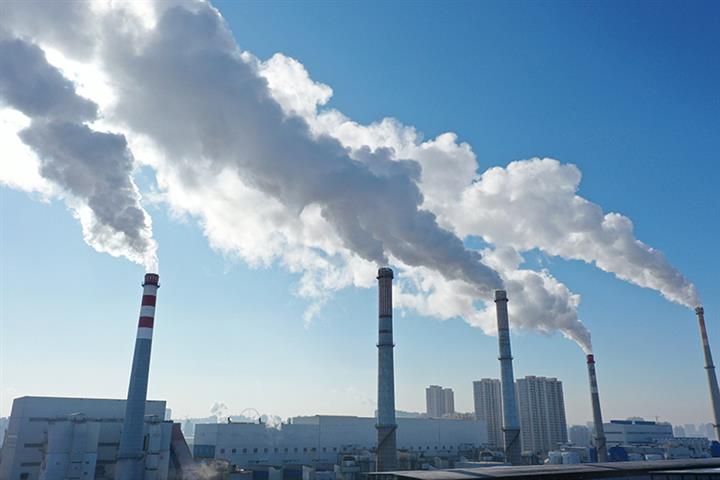 (Yicai Global) Aug. 17 -- China’s macro-economic planner is working hand in hand with local governments to help them introduce policies that will enable the country to meet its targets of peak carbon emissions by 2030 and carbon neutrality by 2060.

More than 350 energy-guzzling and high-polluting projects will be cut, equivalent to 270 million tons of coal emissions, the National Development and Reform Commission said today.

Nine provinces, including western Qinghai and southeastern Guangdong, were found to have consumed more power in the first half than they did the same period last year, commission spokesperson Meng Wei said. As a result, with the exception of major national projects, all energy inefficient and high emission projects in these regions will not be approved.

Some local governments set zero emission goals that were too high, forcing energy consuming projects to shut down and causing banks to recover loans to coal power projects ahead of schedule, Meng said.

Others went ahead and built high emission projects without the central government’s approval, she added. They will be asked to rectify their behavior which runs counter to the nation’s goal of achieving carbon neutrality.