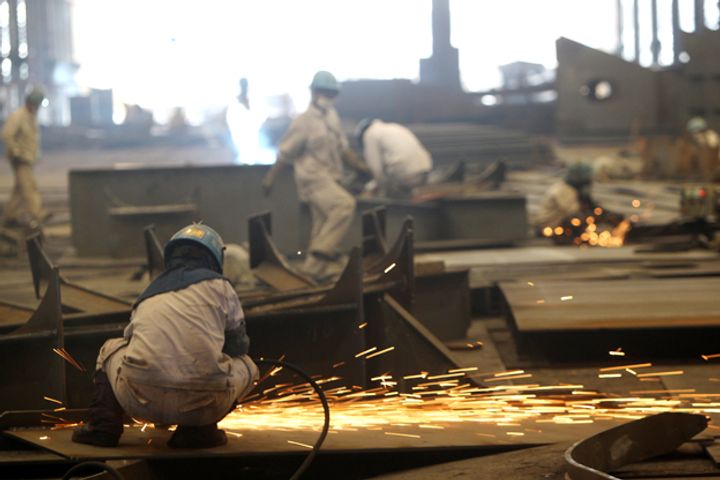 As of late last year, the  asset-liability ratio of key large and medium-sized steel firms was  65.02 percent, down 2.6 percentage points from a year earlier, the  ministry added.

The steel price in China was generally  high last year, which was the major contributor to the increase in  turnover. The steel composite price index was 115.8 on average, up 7.6  percent, the ministry said, adding the steel price rose between July and  November after being largely steady in the first half. It began to drop  in November and was down 13 percent as of late December from its peak.