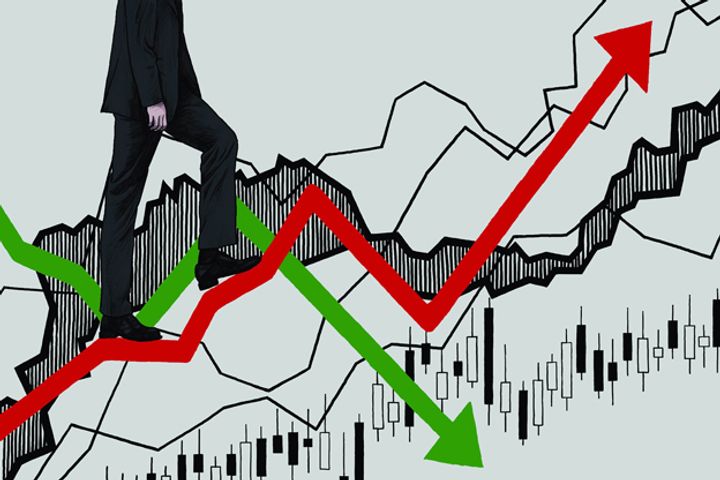 Losses were seen across the board, with only a handful of sectors closing the session in the black.

However, some market heavyweights such as China Petroleum & Chemical Corporation [SHA:600028] and major competitor PetroChina Company Ltd. [SHA:601857], as well as major banks such as Industrial And Commercial Bank Of China Ltd. [SHA:601398] bucked the trend.

Due to the size of these companies, it is believed their share price rises will significantly alleviate the effect of the downward trend seen acrosses the indexes.

The Shanghai Composite Index was down 0.77 percent, representing the biggest single-day loss for two-and-a-half months, to close at 3,390.34 points in the afternoon trade after hitting intraday low of 3,357.28 in the morning session, with turnover of CNY257.8 billion (USD38.8 billion).