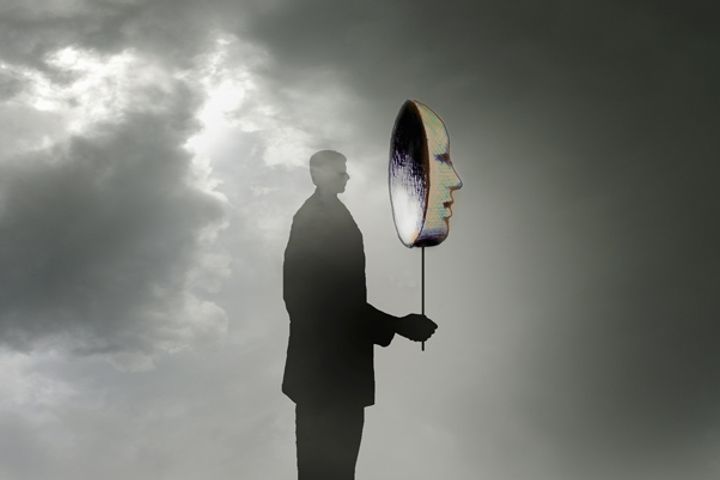 Dai Wei, founder of Chinese bike sharing company Ofo, which is struggling to stay upright, has also made the list.

Listed subjects are banned from flights, high-speed trains and other forms of high consumption. More than 18 million flight bans are in effect, while rail prohibitions have passed 5.5 million, official data shows.

Nearly 1.2 million chairmen, directors and senior managers are on the list, 10 percent of the total number, Yicai Global has learned from public data.

China has stiffened enforcement against dishonest debtors, so legal representatives, principals, actual controllers and owners may also feature on the list and suffer imposition of consumption bans if their company appears on it, said Chen, citing Ofo.

The ban generally lasts two years but can be extended by up to three years with serious defaults. The court may delist those who repay their debts and will block or remove information as to a listee within three days of debt settlement and must announce this and notify those receiving the list.

The discredited person's record remains for five years, however, even if s/he drops from the list, Chen told Yicai Global.

The catalog is not a mere penal mechanism, but more of a shock and oversight mechanism, whose basic purpose is to encourage debtors to pay, noted Shi Yun, a senior partner with Shanghai Yingdong Law Firm.