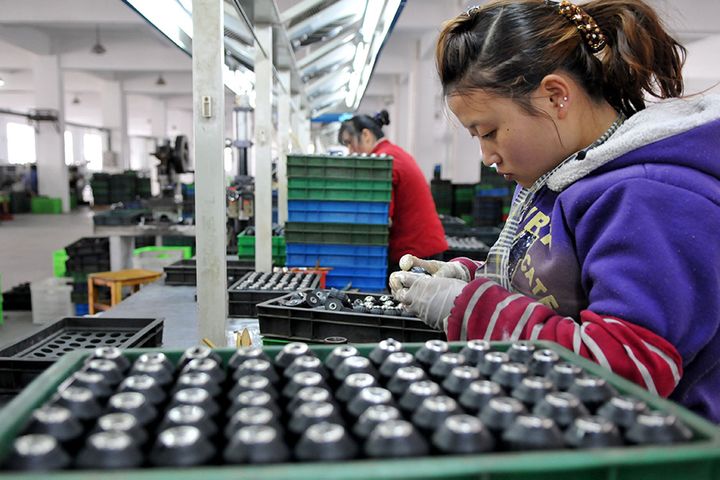 (Yicai Global) Oct.18 -- China's surveyed urban unemployment rate was 5.2 percent last month, the same as the previous month, according to data published by the National Bureau of Statistics today.

About 11 million new jobs were created in urban areas during the first three quarters, the NBS said.

The number of migrant workers totaled 183 million at the end of last month in a 1.1 percent rise on the year.