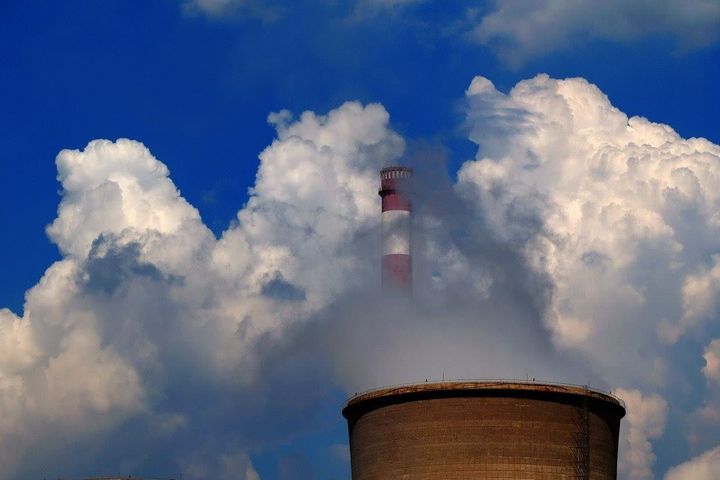 Regulators have confirmed plans to halt construction of 33 projects in 10 provinces and to delay another 61 in 20 provinces. The move is part of the country's National Development and Reform Commission's plans to eliminate excessive capacity in the coal-fired power sector.