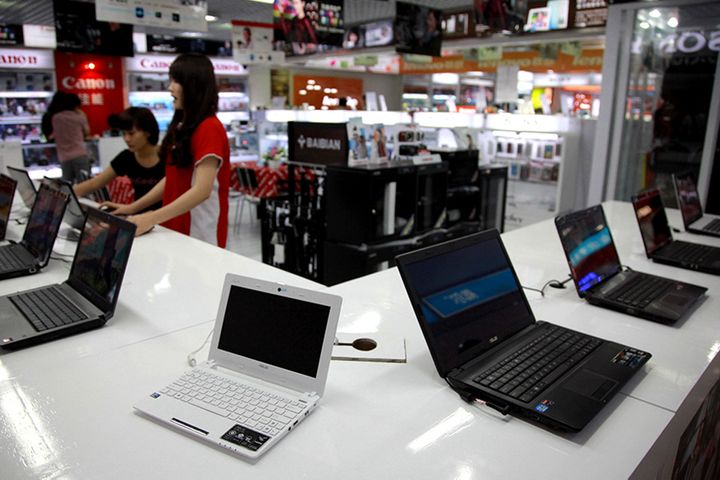 (Yicai Global) Aug. 12 -- China's tablet computer shipments increased slightly in the second quarter, while Huawei Technologies narrowed the gap between the Chinese firm and market leader Apple, according to US consultancy IDC.

Retail sales made up 80 percent of the market at 4.5 million units, rising 8 percent over the previous year. Business-to-business deliveries dropped 15.2 percent to 1.2 million units in the quarter.

Apple's iPad shipments amounted to 2.3 million units, increasing 0.7 percent. The Cupertino-headquartered firm made up 41.4 percent of the total market, declining 0.7 percentage point from the previous year.

Huawei's tablet shipments rose 17.1 percent to 1.5 million units in the three months. The Shenzhen-based company boosted its market share by 3.5 percentage points to 27.4 percent. Xiaomi was third with about 340,000 units shipped, followed by Lenovo and Microsoft.

In the first half, shipments climbed 3.1 percent from the same period in 2018. The tally of consumer retail rose 8.4 percent and that of B2B decreased by 12.5 percent.