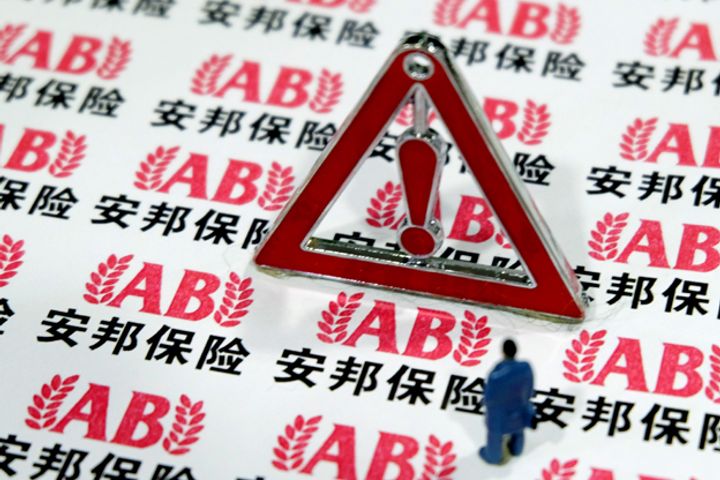 (Yicai Global) Feb. 23 -- Chinese authorities have seized control of Anbang Insurance Group Co. in a rare move designed to curb the enthusiasm of ambitious conglomerates for international acquisitions as Beijing cracks down on financial risks. It also charged the company's founder with "economic crimes."

The insurance giant's legal violations may severely impair its solvency and this prompted the China Insurance Regulatory Commission to take it in hand for a year starting today, according to a statement from the watchdog. Shanghai's public prosecutor said it has brought a criminal case against Wu Xiaohui, the company's former chairman and general manager, on charges of fraudulent fund raising and abusing his office for personal gain. He was detained last June.

The Beijing-based group shot to prominence in recent years because of the assertive way it chose to finance and buy overseas companies and properties, most notably its USD1.95 billion acquisition of New York's Waldorf Astoria hotel in 2014. Anbang Group and other aggressively expansionist companies have come under intense scrutiny since last year amid government concern that some were taking financial risks and splurging huge sums on 'white elephant' foreign assets.

The CIRC has formed a receivership group with the People's Bank of China, China Banking Regulatory Commission and State Administration of Foreign Exchange to fully assume the operation and management of Anbang Group, the statement said.

The takeover will leave Anbang Group's external debtor-creditor relationships unchanged as the receivers actively introduce quality investment capital to accomplish an equity restructuring with a view to preserving its assets as a private insurance group, CIRC said. The receivers will adopt practical and effective measures per laws and regulations to safeguard the firm's normal operations, it added.