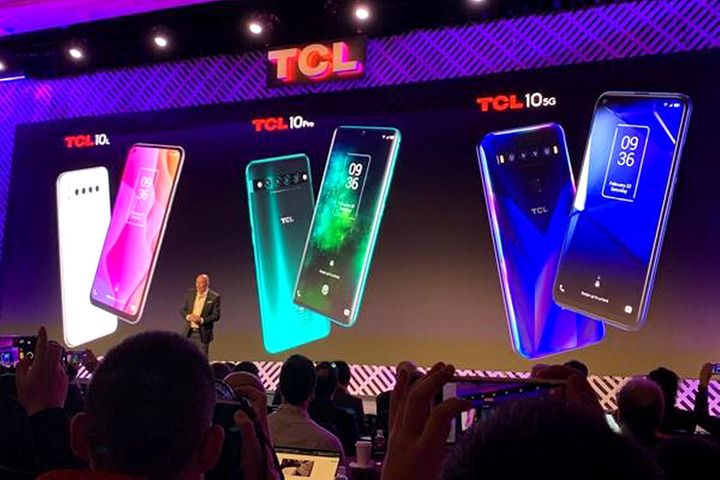 The firm, mostly known for its TVs, is targeting the nascent budget 5G market. However, TCL 10 5G is not the cheapest Chinese 5G phone as Huawei's Honor V30 and Xiaomi's Redmi K30 5G sell for even lower than USD500.

But TCL's handset offering has other perks. The 5G phone is one of the first models to feature Qualcomm Snapdragon 7 series dual-mode 5G system on a chip. It also has four cameras and a rear fingerprint sensor.

Handsets are important in the smart home ecosystem so the firm has put more focus on that field, said Chris Larson, TCL North America's senior vice president. The company also sells air conditioners and earphones in North America, he added.