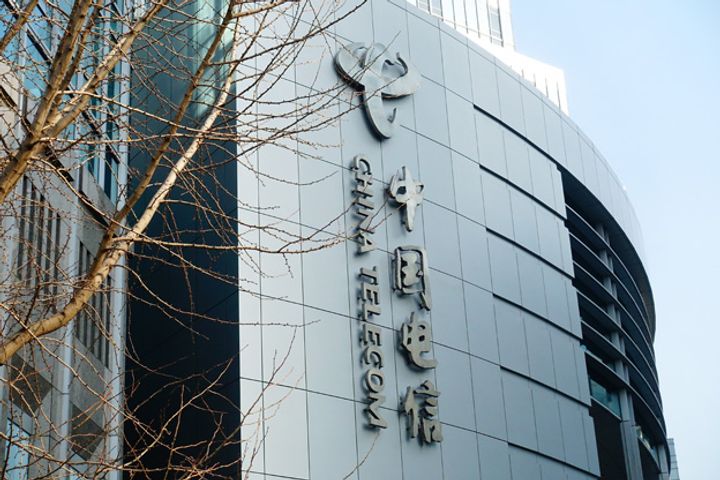 The carrier's 4G users averaged 5.5 gigabytes per month and revenue from such traffic expanded by nearly one-quarter. The firm gained CNY182.7 billion from fixed-network services, up 3.1 percent, and registered a 12.3 million increase in wired broadband network users to 146 million, 66 percent of which are users of 100-megabyte-speed networks or faster.

Sales from the firm's data centers and cloud services rose 22.4 percent and 85.9 percent, respectively, while its Bestpay service has over 43 million monthly active users and achieved more than CNY1.6 trillion (USD238.2 billion) in transactions last year. As of late last year, the firm had 1.4 million 4G base stations.