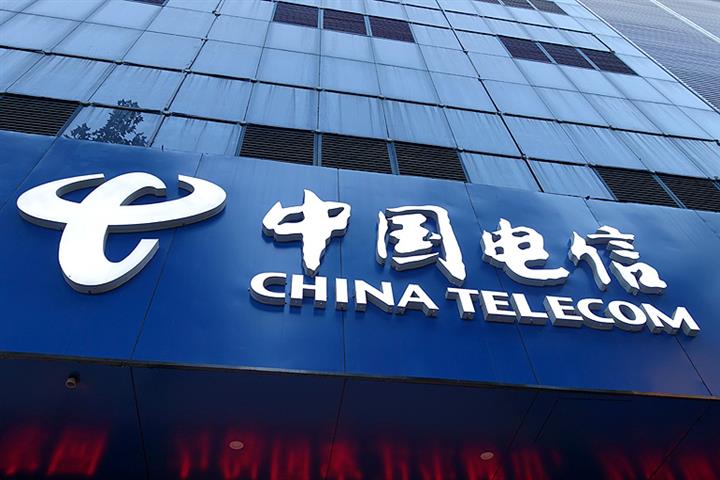 The special SIM cards went on sale in central Anhui province and are available to owners of different handsets, the Paper reported today.

With the product, users can choose between making normal phone calls or quantum-secured calls to other users who have the same SIMs. The encryption key is chosen from options that are updated in real time. When a call is ended, the key is deleted.

This more secure means of communication has emerged in recent years. In 2017, China’s QuantumCTek launched the world's first quantum phone in cooperation with ZTE. Last May, Samsung Electronics and SK Telecom introduced the Samsung Galaxy A Quantum, the world’s first fifth-generation wireless handset to use quantum encryption.