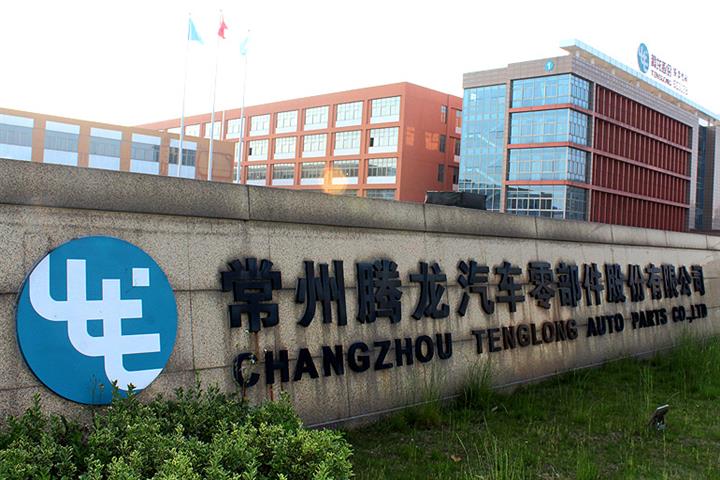 China’s Tenglong Auto Parts to Raise Up to USD86.5 Million in Private Placement

(Yicai Global) June 9 -- China’s Tenglong Auto Parts plans to raise as much as CNY612 million (USD86.5 million) in a private placement of shares and will use the funds to boost the capacity of its plant in Poland and build a research and development center in the country.

Tenglong will sell up to 65.1 million shares, equivalent to 30 percent of its total shares outstanding, at not less than 80 percent of the average price for 20 trading days prior to the first day of issuance, the Jiangsu province-based firm said after the market closed today. It will decide when to issue the shares after gaining regulatory approval.

CNY276.9 million of the funds raised will go to increase the capacity of Tenglong’s auto air-conditioning pipeline project in Poland, which will add 1 million sets annually to its capacity when finished. CNY53.9 million will go to build an R&D center for thermal management systems and green air-conditioning technology for new energy vehicles. The rest will fund the company’s auto parts production in China, supplement working capital and repay bank loans.

Carbon emissions standards and restrictions on the sale of fossil-fuel vehicle have become increasingly strict in Europe, which has created opportunities for the local new energy vehicle market, Tenglong said. Europe’s NEV sales will exceed 1 million next year and reach 4.57 million in 2025, according to industry researcher MarkLines.

Set up in 2005, Tenglong mainly produces pipelines for vehicular heat exchange systems. The firm established its first overseas plant in Poland in 2018, and the plant now supplies products in bulk to France’s PSA Peugeot Citroen and Sweden’s Volvo.