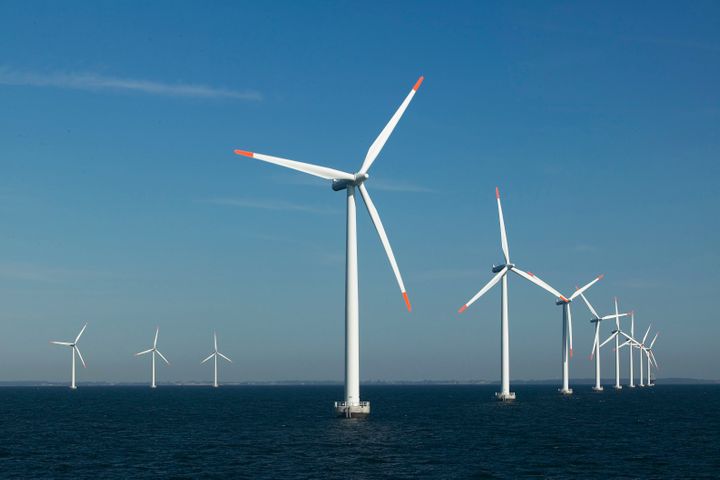 Three Gorges main business is hydro power, but the firm will have completely expanded its operations in this area by about 2050, Bi said. "We are expected to figure out the deadline," he said. "It is essential to bring forth another energy, and new energy will be the most potential one in the long run."

The group's controllable installed new energy capacity was 8 million kilowatts as of last month. Its offshore wind power capacity under construction was 600,000 kilowatts by the end of last year, data from the company's annual report show. It had over 10 million kilowatts in wind power resource reserves then.

Replacing fossil energy with clean sources is an inevitable trend, said Bi. Offshore wind power policies have strong support, and international experience has proved that offshore wind power can be profitable, he said.