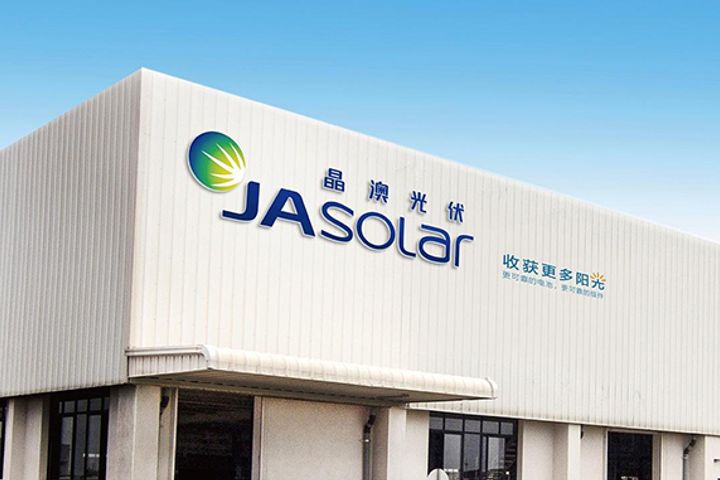 Tianye Tolian will issue shares to Ja Solar's stockholders including Jintaifu Science and Technology, the Hebei province-based heavy equipment maker said in a statement on Jan. 20. The deal also values Beijing-based Ja Solar at about 11 times its 2017 net profit. The two parties agreed on the plan last July, but did not set a price.

As of Jan. 18, Shanghai-based Jinko Solar [NYSE:JKS] had a market value of USD498 million and a price-to-earnings ratio of 10.9, while that of Guelph-based solar module behemoth Canadian Solar [NASDAQ:CSIQ] was USD1.1 billion and 5.6, public data of the two companies with major links to China show.

Founded in 2005, Ja Solar has 10 percent of the global photovoltaic market, according to its website. The company had revenue of CNY19.7 billion in 2017.