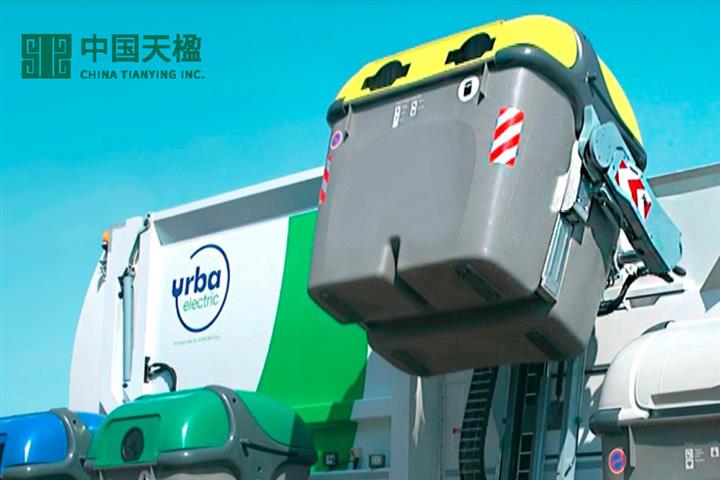 Theenvironmental management firm’sstock price [SHE:000035] closed 7.8 percent higher today at CNY5.10 (70 US cents), after earlier jumping as much as 10 percent.

Under the deal between Urbaser and project tenderer Syctom,Tianying’swholly owned unit will charge EUR27 million a year to run the Paris Isséane plant in Issy-les-Moulineaux, a suburban city southwest of Paris. The counterparty will pay a monthly fee based on the facility’s waste disposal capacity and revenue.

Urbaser’s responsibilities will include collecting garbage, maintaining equipment and public areas, transportation, processing and using slag, using steam and electricity and environmental monitoring. The contract is for eight years and three months.

Tianying bought Urbaser, a global environmental protection giant, for CNY8.9 billion (USD1.26 billion) in July 2018 in China’s largest ever overseas acquisition in the sector. Madrid-based Urbaser focuses on urban solid waste treatment, a field in which it ranks sixth in the world. It has business in more than 20 countries in Europe, North and South America, Asia and Africa.

Tianying announced last July that it had won the tender with a EUR220 million bid, without disclosing the location of the project.

Formed in 1984, Syctom treats and recovers household and similar waste for 81 French communes.