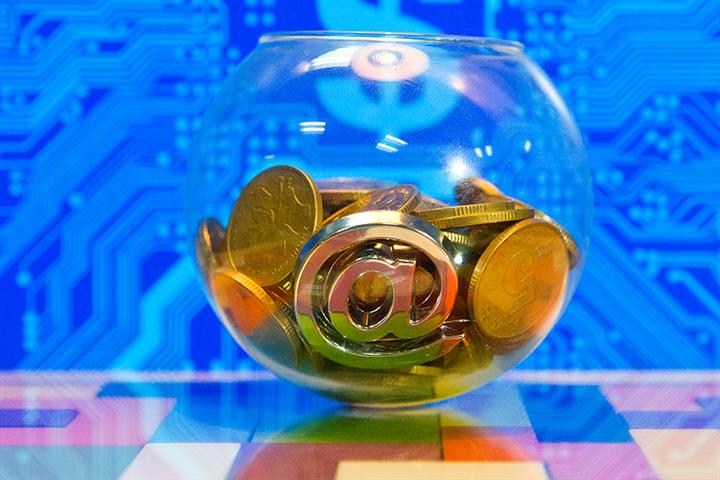 Lenders should focus on business within their purview, the China Banking and Insurance Regulatory Commission said in a statement on Feb. 20.

The rules, which will come into effect on Jan. 1, 2022, target both sides of cooperation. Banks' joint lending with online platforms or other partners cannot exceed 50 percent of their outstanding loans, according to the CBIRC. Lending with one partner must stay within 25 percent of the bank's tier-1 net capital.

Moreover, the new rules say that internet platforms, such as those of Ant Group or JD Digits, need to provide at least 30 percent of the funding themselves. Before this, the Alibaba affiliate had been putting down as little as 2 percent of the loans.

The shift was expected. The CBIRC and the central bank have issued two regulatory documents regarding online lending since last July, said a CBIRC official. Some players in the field posed hidden risks, the person added.

The new rules will have a great impact on small and medium-sized banks that have no technology or customer acquisition advantages, according to industry insiders.

The joint lending restrictions are the most uncomfortable thing for these banks as co-lending used to be an important driving force for them, a financial professional told Yicai Global.

Last year, authorities were warning banks to remain cautious when co-lending but the new guidance is stricter so urban commercial banks, rural commercial banks, and credit cooperatives could face difficulties in increasing their profits and generating income, said a private banking professional.

The move guides lenders to go back to their roots. Internet loans deviate from small lenders' original purpose of serving the local market, said Chen Wen, research center director at Southwestern University of Finance and Economics. And when that happens, "the risks are completely out of control."

But Platforms Will Feel the Pain More

Internet platforms will suffer more from the new rules than lenders, said Chen at the university in Chengdu.

Digital platforms used to offer risk control and client acquisition for capital-rich banks but that will change now as online platforms' leverage is reduced, said an industry insider.

Both sides will have less to play with. After small banks' contributions are limited, platforms will have less capital, higher borrowing costs, and lower profits, an employee at an internet lending institution said to Yicai Global.

Big banks could win at the expense of small rivals. The rules will encourage banks to strengthen their risk control and may accelerate the sector's differentiation, said a person at a city commercial bank.

Online lending requires large amounts of investment so big banks will be able to quickly improve their prowess in the field whereas small peers cannot afford to keep up, the person added.