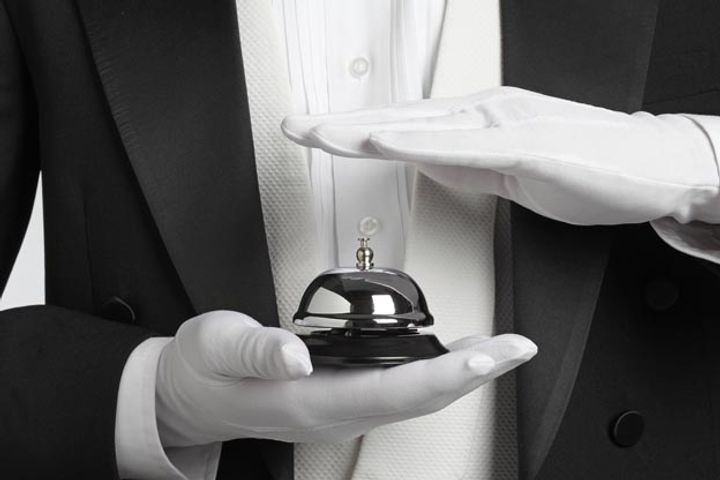 [China Time] Services Make Up Half of China's GDP

(Yicai Global) Oct. 8 -- The proportion of China's service industry as part of the country's gross domestic product has constantly increased since the Chinese economic reform, also known as the reform and opening-up, some 40 years ago. The sector now accounts for 51.6 percent of the economy, up from just under a quarter at the start of Deng Xiaoping's plan.

China's service businesses have reported rapid growth in the 40 years since the country embarked on the path of reform, illustrated by emergent industry and business models, as well as broadening product portfolios.

Added value in the Chinese service industry increased to CNY42.7 trillion (USD6.2 trillion) in 2017 from CNY90.5 billion (USD13.1 billion) in 1978, according to recent data from the National Bureau of Statistics. This equates to an average annual growth rate of 10.5 percent which is one percentage point higher than that of the GDP.

China has now entered the middle and late stages of industrialization with secondary industry growth slowing and the tertiary sector making an ever-growing contribution to the GDP, Peng Peng, deputy chairman of the Guangdong Reform Studies Association, told Yicai Global. The manufacturing sector's demand for manpower will decrease thanks to the rise of automation while the service industry features a higher capacity for employment and continues to take in more and more people.

China's development varies greatly across different region's due to the country's immense size. The coastal regions currently have shifted from the middle stages of industrialization to the late stage while the western regions remain in the early stage in which the industrial foundations are rather weak and require greater industrialization and urbanization, Gou Yiyong, a researcher at Guizhou Academy of Social Sciences, told Yicai Global.