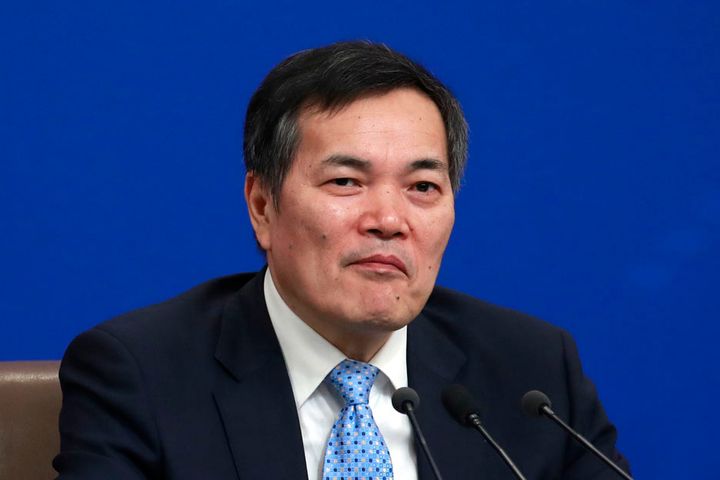 (Yicai Global) April 25 -- China will deepen its economic collaboration and trade with various regions, including Africa, according to the vice minister of commerce.

China will strengthen its partnership involving strategy, planning and industry with countries based on their development plans and actual needs, he added.

Making these zones is an innovative way of outbound investment and it is becoming a vivid practice of the Road and Belt initiative, Qian said. Joining hands to build these special areas and developing the economy in an open and tolerant way has become the consensus of many countries, he added.

The Belt and Road is President Xi Jinping's signature investment strategy that aims to connect the former Silk Road via pipelines, railways and highways.