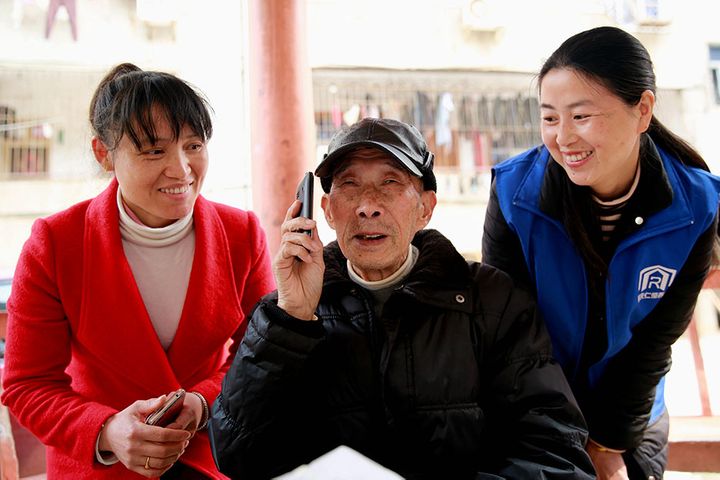 China to Build Senior Housing in Every Subdistrict by 2022, Ministry Says

(Yicai Global) Sept. 24 -- China will pay more attention to its ageing population by constructing at least one retirement home in every subdistrict by 2022, according to a ministry.

At least one-half of the beds in retirement homes should be nursing care beds, a report that the Ministry of Civil Affairs released yesterday shows.

The coverage of adult daycare centers in communities will reach 90 percent by 2022, the report added. Large Chinese cities, such as Shanghai, may be divided into over 100 subdistricts and each of those usually consists of tens of communities.

China has been an ageing population for several years by the statistical standards determined by the United Nations. The country's population aged over 60 exceeded 249.5 million last year, or 17.9 percent of the total population.

China's elderly care sector has been lagging behind the regional economic development for the past 15 years, Wang Baoguo, deputy director of a social security bureau in Zhejiang province's Jiaxing, told Yicai Global. This calls for the field to become a top priority in public policy, Wang added.

The daycare centers should provide the elderly with dining, transport, and emergency services. Each county in rural China should have at least one facility to support the elderly who are insolvent or have mobility limitations.