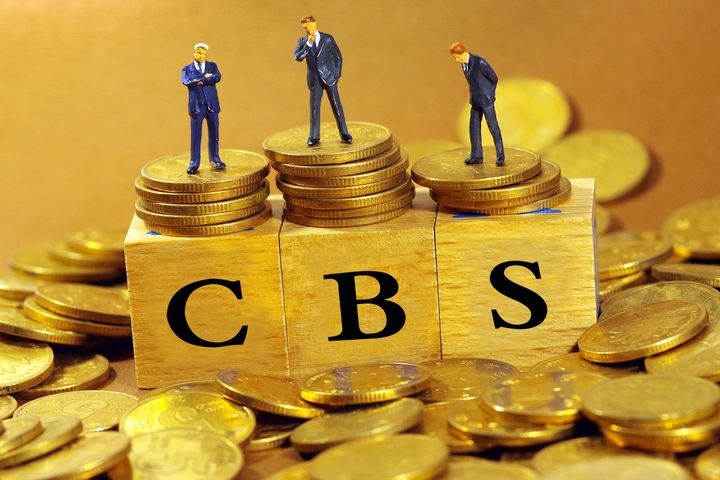 (Yicai Global) Feb. 20 -- The People's Bank of China will conduct its first ever central bank bills swap soon as it looks to provide liquidity in the perpetual bond market for commercial lenders, according an official at the bank.

The PBOC will charge fees for the CBS scheme based on market rates, Sun Guofeng, director of the bank's monetary policy department, said at a press briefing yesterday, responding to a reporter's question about whether dealers would just swap all of their perps for central bank bills.

The central bank approved lenders to issue perpetual bonds, which have no maturity date and can be sold but not redeemed, earlier this year and said last month that it would issue the bills swap to improve market liquidity.

The CBS allows dealers to swap the bonds for central bank bills, effectively boosting liquidity for perps, PBOC Vice Governor Pan Gongsheng said at the conference, adding that the tool is not a Chinese version of quantitative easing.

The CBS "doesn't involve any base currency throughput, and thus has a neutral impact on the liquidity in the banking system," added Pan, who is also the administrator of the State Administration of Foreign Exchange.

"China only just put perpetual bonds into practice" and policies are needed to offer guidance to the new market, he said.