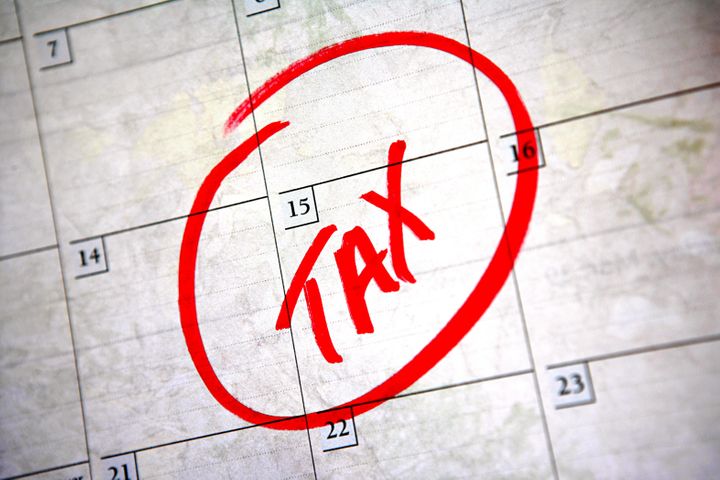 China will prioritize lowering rates in manufacturing and transportation, and raise the threshold for annual sales revenue for small-scale taxpayers, said Li when delivering a government report at the first session of the 13th National People's Congress.

Far greater numbers of small low-profit businesses will see their income tax halved, and the ceilings on deductible business purchases of instruments and equipment will be significantly raised, Li said.

A policy of uniform corporate income tax exemption on the overseas earnings of Chinese businesses will be put into implementation. More logistics companies will enjoy preferential tax treatment on their use of land for storage facilities.

As the most significant tax overhaul for two decades, VAT is replacing business tax which has been in place for 60 years, streamlining procedure, and avoiding repetitive taxing. It was piloted in Shanghai in 2012 and expanded nationwide in May 2016.

Meanwhile, China will lighten the non-tax burden on market entities by over 300 billion yuan this year, which will leave enterprises with a much lighter load and free to focus their resources on their development, according to the report.