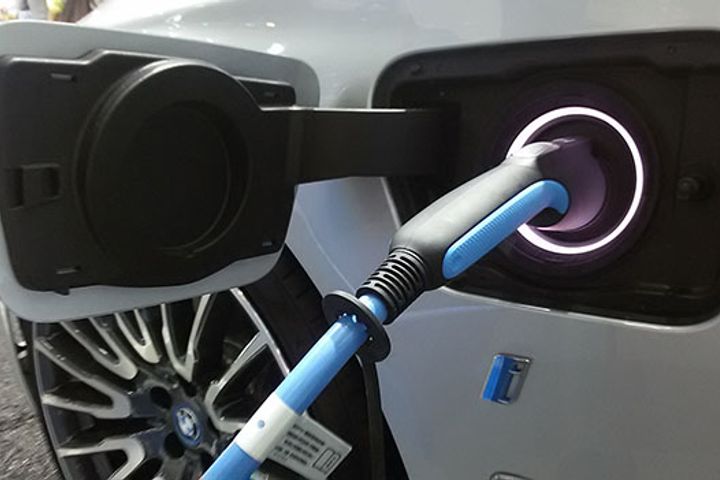 Local authorities will cease to provide subsidies for the actual vehicles but will offer discounts on the electricity the cars used, news site Guancha reported, citing the China Association of Automobile Manufacturer's Executive Vice President Dong Yang as saying on March 2.

The adjustments will force NEVs to become more competitive in the auto market, Dong said, adding that "without subsidies, the NEV sector will return to being market oriented. Carmakers will phase out vehicles that have a long range but also come with hefty price tags."

Earlier media reports had suggested that China would slash NEV subsidies in half this year, but final plans have not yet been disclosed. The country runs a dual-level discounting scheme, with local authorities typically offering subsidies smaller than those provided by the national government. Grants are based on vehicle type, range and other factors.

Last year, a car with a range of 400 kilometers or more and a battery energy density of 160 watt-hours would get the top-level state subsidy of CNY50,000 (USD7,459). In Shanghai and Beijing, where the local governments were prepared to pay half of the state discount, the buyer would get an another CNY25,000 knocked off the price of the car.