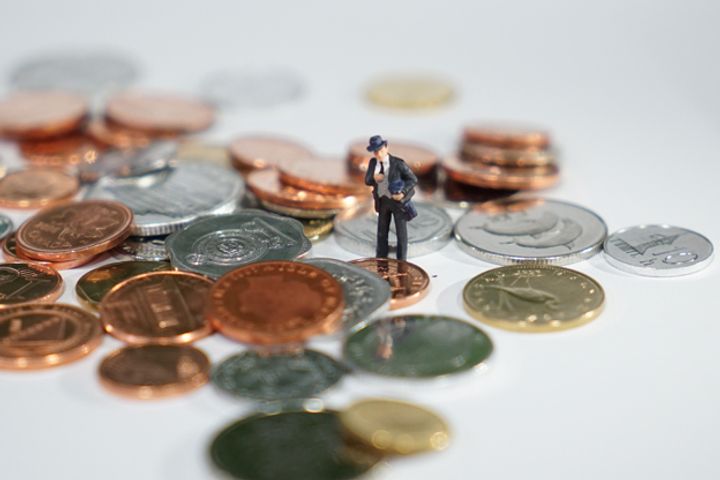 China to Further Open Service, Other Sectors to Foreign Investment

Together with other government departments, the commerce ministry will hasten implementation of a plan announced by the CPC Central Committee and State Council to open these sectors and also ease limits on foreign financial participation in child and elderly care, architectural design, accounting and auditing, commerce and trade logistics as well as e-commerce, according to spokesman Gao Feng.

Gao was responding to a question from Yicai Global about what new measures the ministry will take to expand the opening-up of the services sector in the future. President Xi Jinping has repeatedly stressed that China's door will remain open to the world and the country is considering various ways to attract more foreign investors.
China's leadership is steering the economy, the world's second largest, away from a growth model rooted in resource-based manufacturing, investment and exports toward one focused more on domestic-driven services, private consumption and innovation.

This year marks the 40th anniversary of China's reform and opening-up. The best way to mark the occasion is to introduce new and more robust measures, Liu He, a new Politburo member and a top economic aide to Xi, said at this year's World Economic Forum in Davos, Switzerland.

Since last year, the commerce ministry has taken various steps to open the services sector, Gao said. They include measures to lift entry restrictions on road passenger transport, ocean shipping tally, credit investigation and rating services, accounting and auditing, as well as wholesale markets of agricultural products, he said.

The ministry also released a timetable and roadmap last November for certain sectors in which it outlined a plan to drastically ease restrictions on foreign investment in banking, securities investment funds and insurance. Some remaining restrictions will also be gradually removed, Gao added.