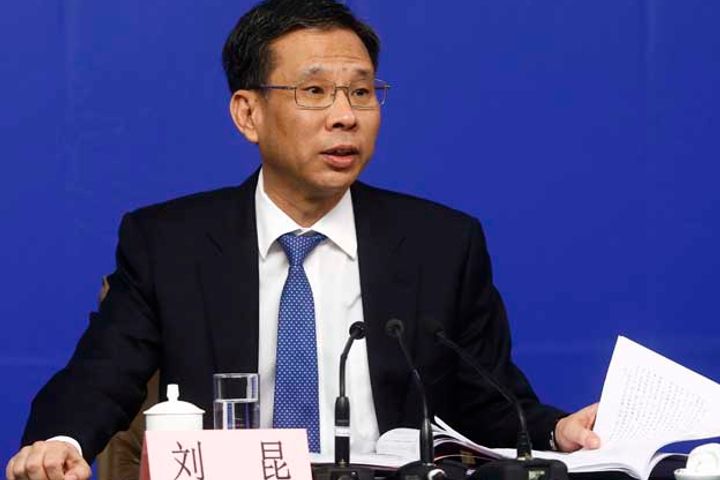 China to Press On With Reform and Opening Up, Finance Minister Says

(Yicai Global) Oct. 26 -- The door of China's reform and opening up will not close but continue to open wider, finance minister said. The country will ease market access for foreign firms and increase the international use of its currency.

There is no way out for unilateralism and protectionism, Liu Kun said, adding that insisting on cooperation is the inevitable choice to promote mutual prosperity and development. Liu was speaking at the high-level forum of 40th anniversary of China's reform and opening-up, held in Beijing today.

The country will ease its limits on foreign ownership in insurance, securities and other sectors in three years, Liu said.

China has already deepened its financial reform by reducing import tariffs and expanding market access for foreign firms. The general level of duties has been lowered to 7.5 percent.

The country will increase the use of its currency in cross-border transactions, said Chen Yulu, the deputy governor of PBOC. As a proof, he mentioned schemes that allow a wider access to the mainland stock market, such as the Qualified Foreign Institutional Investor, as well as the Qualified Domestic Institutional Investor, Shanghai-Hong Kong Stock Connect, and Shenzhen-Hong Kong Stock Connect.

China has contributed more than 30 percent to the growth of the global economy in several years, Liu said. Facts prove that China's reform and opening up has profoundly affected the whole world, he added.