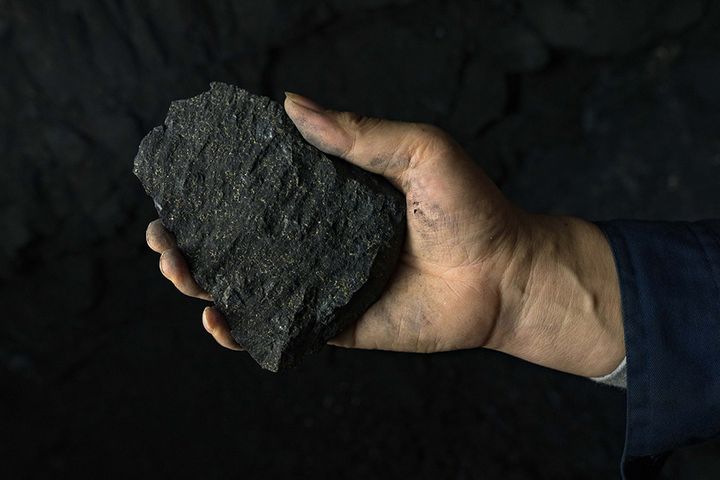 Many CNNC units teamed up and succeeded in producing industrial cobalt-60 radioactive sources domestically in 2010, the Beijing-based company said. The sources have produced more than 50 million curie of industrial cobalt-60 since their inception in 2010, claiming a 70 percent share of the domestic market and achieving large-scale exports.