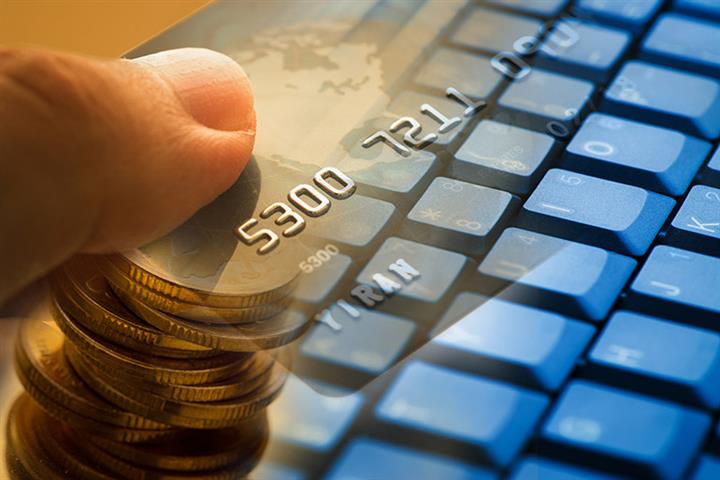 The central bank and the main securities regulator will create a framework for qualified investors, including policy, commercial and foreign banks, to buy and sell bonds on the two markets soon, the People’s Bank of China and the China Securities Regulatory Commission said in a statement yesterday.

"It is like building roads," an official at the PBOC told Yicai Global. "What we’ll do is to connect the infrastructure in the interbank and exchange bond markets." But investors should not expect big changes overnight. "Building infrastructure takes time."

China's interbank bond market was created in 1997 after commercial banks were required to withdraw from the exchange bond market because of illegal treasury bond repurchases that funneled money into equities.

Since then, the interbank market has ballooned to make up about 80 percent of China's total bond market balance, as of the end of last month. Revealingly, its average daily spot transactions tallied CNY1.1 trillion (USD157.2 billion) last month, compared with the exchange bond market's CNY68.9 billion (USD9.9 billion).

The exchange bond market, involving the mainland's two stock exchanges in Shanghai and Shenzhen, counts brokerages, investment funds and individuals as some of its investors. It includes treasury bonds, local government bonds, and corporate bonds. Trading takes place via bidding instead of inquiry.